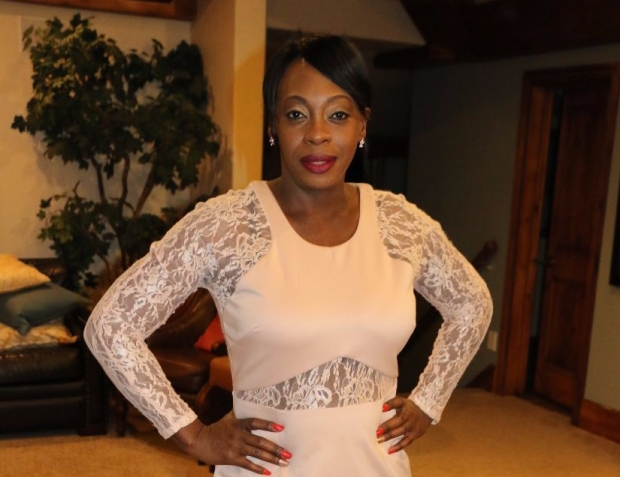 Too often I saw devastation, depression, despair and even death follow women even after they’ve been freed from their abusers. For too long between fear and anger I was paralyzed and powerless. But today things are different. GOD didn’t bring me out of it to keep me away from it. All the sudden it made sense, I grabbed my purpose, I understood the why, I became empowered to act, fearless and ready to face this monster (D.V), ready to help other women overcome and defeat it.

I am a Christian survivor of domestic violence. I navigated in domestic violence for more than 15 years through two marriages. Yes you heard me right. It happened twice.  No one knew for years what I was living, my family had no clues, some of my friends suspected it but I was never very close to anyone, so people never really knew what was going on in my life.

First he portrayed himself as the best thing that ever happened to me. He loved and cared for me. That is at least what people saw and believed. Besides I was quite an outspoken person, so you would think that if something wrong happened to me I would speak up. We were together for 13 years, he was quite controlling from the moment we met but the abuse really started the moment we moved into our own apartment and it just escalated from there and got worse when the children were born. Leaving him was not an option; I gave up my life in Paris to follow him in the United States even though my family and friends warned me that it was a big mistake to leave my life behind for the sake of a man. I was not going to give them credit. Besides, where was I suppose to go at that time without a job, without an established immigration status and two new born (twin), and no exterior support at all . And I had seen the beast in him, things were clear, leaving him meant to run forever. Had to plan seriously, couldn’t afford to fail, because if he would found me he would kill me period. And again, I have been in that relationship for so long that I lost my identity. I forgot that I was a courageous, intelligent junior chief executive young woman in Paris who left an established and promising future to move to the United States and start all over. I lost the abilities to believe in me. I believed the lies. The lies that I was nobody, I was ugly, I was no good and weak. That I couldn’t satisfy a man, or make anyone happy…In addition to all that, came shame.  I was ashamed of my situation, ashamed of my life, I felt pathetic.  Also, things were not that bad all the time. He would show remorse sometimes, he wanted to change, at times he didn’t understand why he would react so violently. I couldn’t leave him, he need help, my help.

I was trapped and couldn’t leave because of all these reasons, until one night in the midnight hour saved by a 911 phone call, escorted by the police, I left the house and got separated from him. I felt courageous going through the after abuse process, walking in the shadow of fear and depression, until I realized that it was not an act of courage but an act of grace. God’s grace.

If you are reading this and saying to yourself “wow it took her 15 years” and you are questioning your abilities to get out of your situation, let me tell you this. You can decide to end your nightmare now and it will end. That’s exactly why I am writing this, why I dedicated myself to this cause. I refuse to see other women go through the same struggles I went through. I want victims of domestic violence to be free, to be healed and totally restored. The reason why I lived the tragedy twice is because I wasn’t healed, the first time, I was still broken. Broken and such an easy prey for my second predator.

BUT YOUR TESTIMONY WILL BE DIFFERENT, LET’S CHANGE IT TOGETHER! 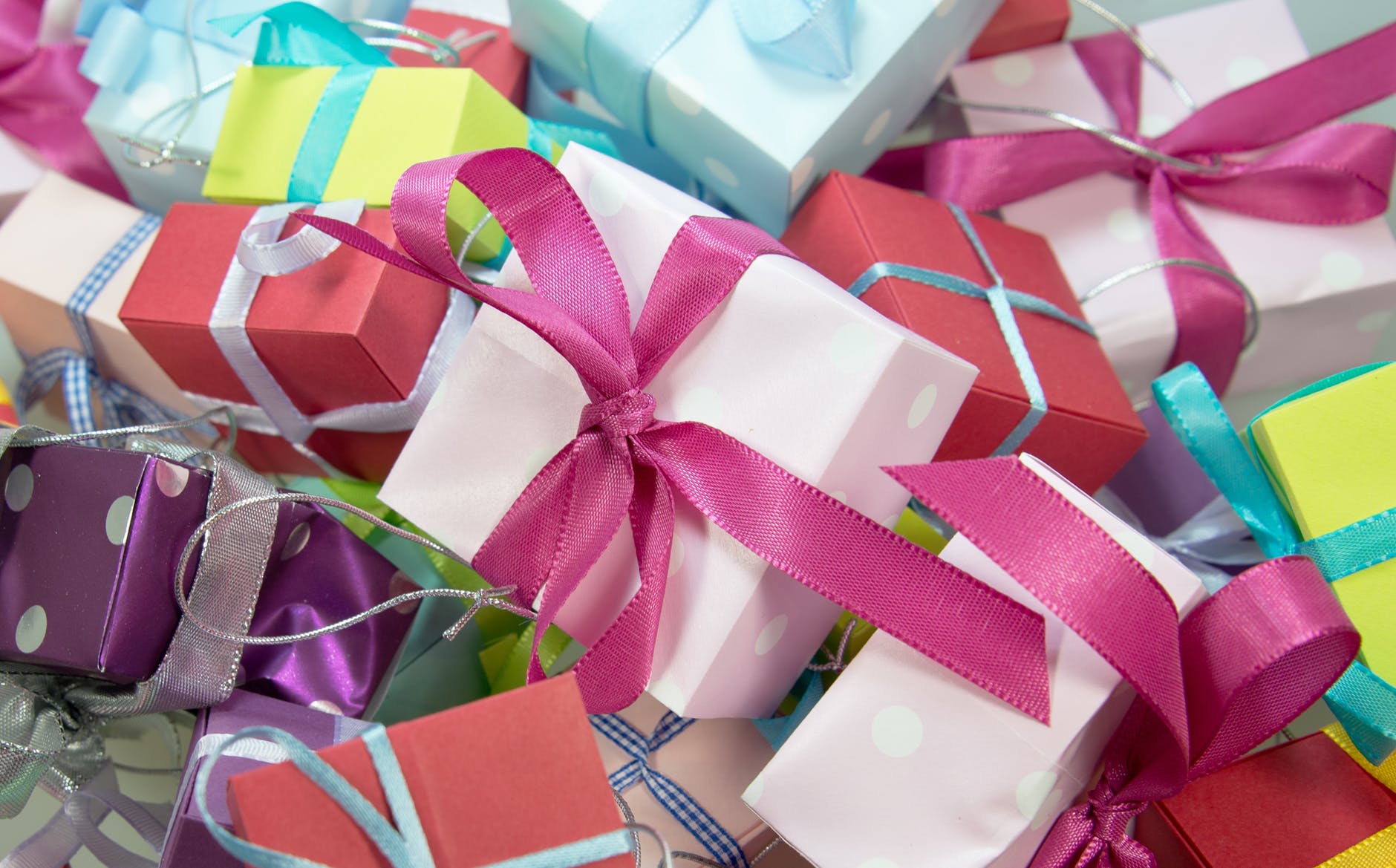 Your generous donation of $15 or more will allow us to provide Overcomers with the help they need in getting their lives back!